Surprise!  In a bizarre turn of events...

The original developers of Promontory--Arizona-based Pivotal Group--tendered a $70 million bid at the April 15 bankruptcy auction, stepped back in, and were able to re-purchase the controlling interest in the project for pennies on the dollar. 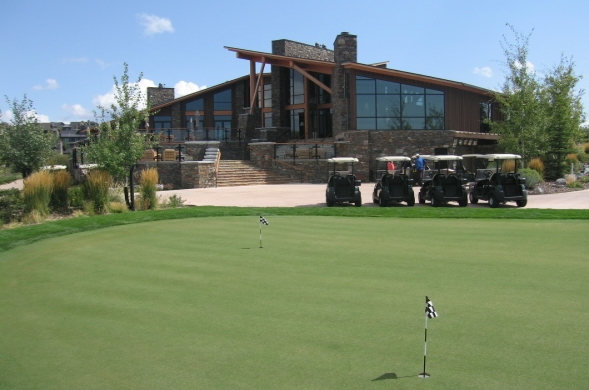 The Credit Suisse Group lent $350 million to the club in 2005, and most of that money was taken out of the project as "return on capital" by the original developer.

"That is just wiped off the books," Promontory Managing Director Rich Sonntag said about the debt.

Implausible as it may be, Pivotal now owns the existing club amenities and all future development potential, including the roads, golf courses, clubhouses, and development infrastructure with almost no debt going forward.

Was Bankruptcy Promontory's Strategy From The Beginning?

Credit Suisse could have emerged as the winning bidder, but the lender withdrew its offer on April 16th.

Credit Suisse had the opportunity to take over the property and protect a $275 Million investment by tendering a bid of $70 million and agreeing to keep the club amenities in operation in the years ahead.

A sign of the global banking crisis and mounting losses around the globe, Credit Suisse was not willing to invest additional funds and opted to walk away from the project instead.

It should be easier for prospective Park City home buyers and existing Promontory owners to borrow/refinance their Promontory properties.

The bankruptcy had been a dark cloud over the community that prohibited risk-averse lenders from financing homes and lots at Promontory.  It sounds like banks will look upon the project with more enthusiasm now that the auction is over.

What Does this Mean for Promontory Home Owners and Club Members? 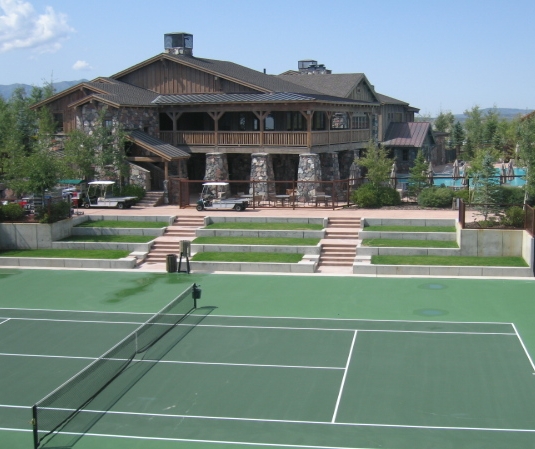 The good news is that there's finally some clarity regarding who will control Promontory moving forward.

Like it or not, the developer has the strongest financial position that they have ever had in the project.  The infrastructure is almost complete, and there's no debt!

The bad news is that some members/owners don't trust Pivotal's ability to keep the community on track, and they're disappointed that a new developer didn't step in and start fresh.  Time will tell...

Time to Get a Great Deal at Promontory?

The supply/demand balance of homes at Promontory continues to strongly favor Buyers over sellers.

Since the bankruptcy auction, 4 homes have gone under contract.  That matches the total number of homes sold in the previous 12 months!

Cutting right to the chase, Promontory was a popular spot for speculators when the Park City real estate market was booming.  Many of those same speculators now can't keep up with the payments, and we're seeing quite a few foreclosures and short sales in the neighborhood.

Here are the homes currently available for sale at Promontory

Here are the vacant lots for sale at Promontory